The Disney Odyssey treks ever onward, friends, and this time we’re back with our final movie of the Bronze Age – it’s an oft-overlooked animal-centric tale inspired in equal parts by Charles Dickens and Billy Joel. The Fella was off at rehearsal, so this marks the first Disney Odyssey episode sans-Fella. So, to revisit this gritty, dog-eat-dog food world of New York City in the late 80s, I invited my dear friends Josh and Stace to watch with me! 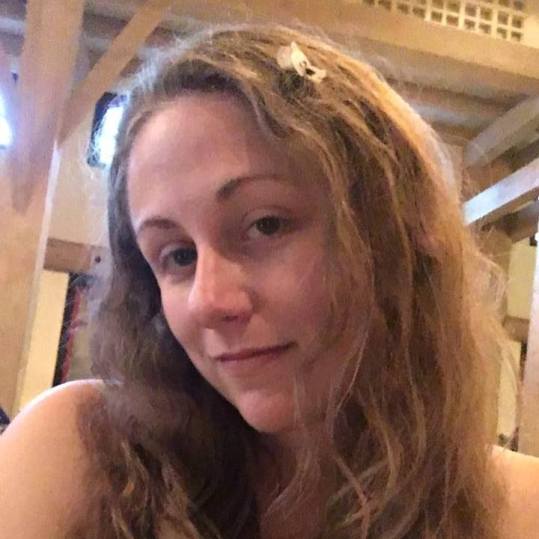 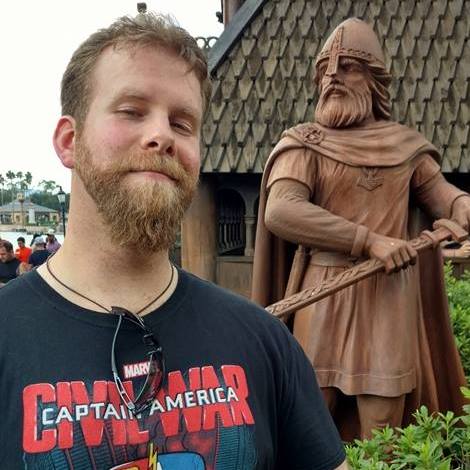 Stace is a fellow writer and also a big tough city lawyer as well as a widely recognized animal lover. Josh is a stage combatant and performer, as well as a noted lover of 80’s music, and both he and Stace are also performers at the Bristol Renaissance Faire. There was no question that they were both highly qualified to weigh in on this final film of the Bronze Age. 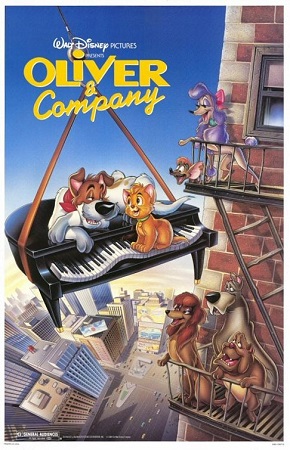 Up Next: Get your flippers ready… it’s finally time to swim with The Little Mermaid!

Want to help make Disney Odyssey bigger, better, and more ridiculous than ever? Consider joining me over at the Patreon. There are cool behind-the-scenes bits and bobs, and you can help me continue to make new things for the blog and beyond!