The excitement to finally get to watch one of the best Disney movies of all time was immense – and the Fella and I were happy to share this milestone moment with our dear friend Alexis. 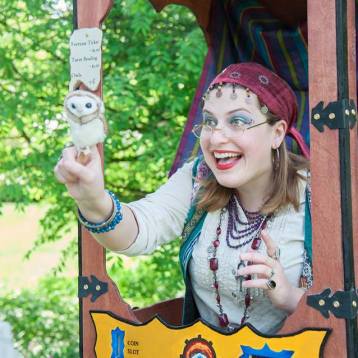 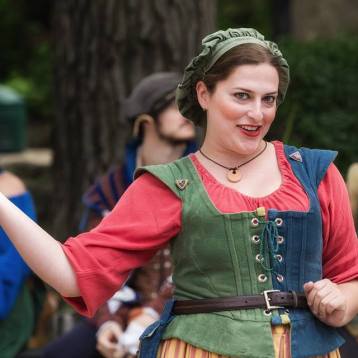 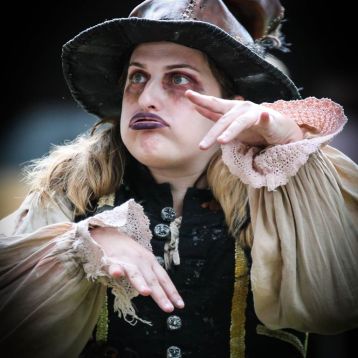 A fortune-teller, a comedienne, and a witch at different turns in her life, Alexis is talented performer and creator in her own right. She definitely brought her a-game to the table when it came to our next stop on the Disney Odyssey… Aladdin! 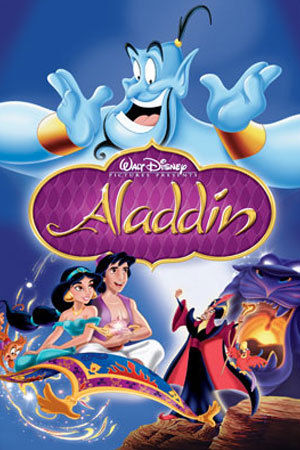 Extra special thanks to my patrons who made this and all Disney Odyssey posts possible: Candace, Cameron, Andy, Allen, Josh, Ben, Kuta, Stephen, Tiffany, Kat, AE, Katie, Eric, Matt, David, Dennis, and Mary-Kate. If you’re interested in supporting this blog, the Disney Odyssey, and future fantastical adventures, please consider donating a dollar or more to my Patreon!

Thank you for joining us this time on the Disney Odyssey… and make sure to subscribe to the blog for the next post!